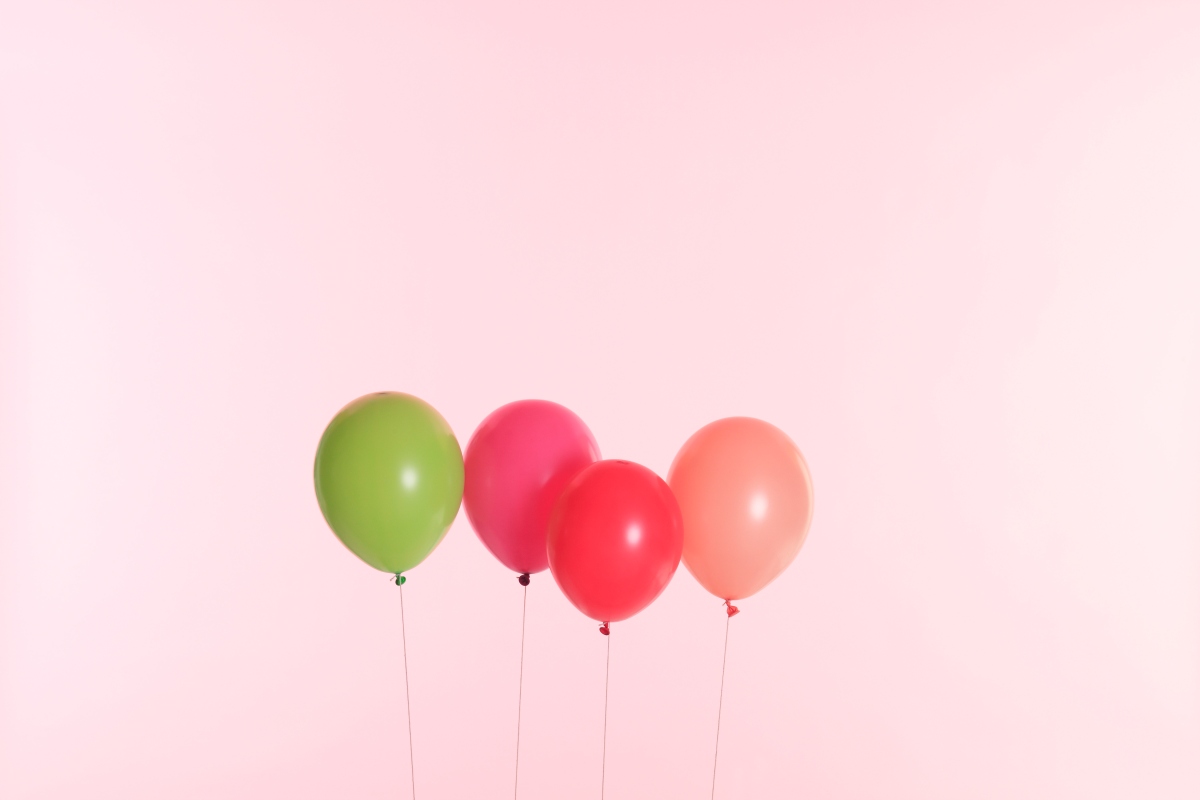 It’s been a little over a year since accelerator 500 Startups rebranded to 500 Global in an attempt to reposition itself as a venture firm. It also launched a $140 million fund to invest in later-stage companies for a total of $2.8 billion in assets under management, according to its website.

The new 500 fund has a strategy similar to Y Combinator’s continuity fund, which exists for growth-stage investments and contrasts with Techstars, which recently closed an $8 million pre-seed fund for startups too early for even its own accelerator.

This repositioning of 500 Global’s brand and priorities sets a fresh, broader tone for its new accelerator participants. This week, over a dozen startups in the firm’s accelerator program presented on a virtually held live demo day, which featured several moonshots, debuting weeks after Y Combinator’s demo day.

The demo day seemed a perfect time to check in with Clayton Bryan, partner and head of 500 Global’s accelerator fund, to hear how the accelerator program has evolved (and if there’s still a point to this demo day madness).