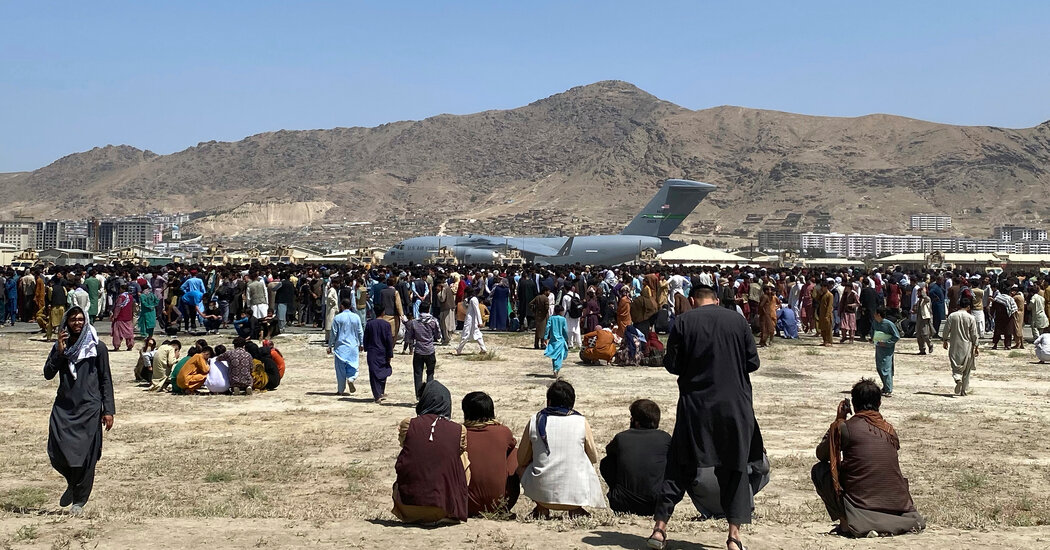 Not long after taking office, Mr. Trump slashed the refugee cap to 50,000 from the 110,000 set by Mr. Obama, and issued an executive order barring the entry of people from several predominantly Muslim countries. The next year, he set a ceiling of 45,000; fewer than half arrived amid tighter background checks and restrictions.

Mr. Biden quickly began to undo his predecessor’s immigration policies, but rising public concern over the rapid increase in unauthorized crossings on the southwestern border prompted him to defer a plan to increase the cap on refugees this year.

The delay forced 700 refugees, already screened and holding tickets, to be pulled off flights. There was swift rebuke from human rights activists and fellow Democrats, and within hours, the White House announced that the 2021 cap would be raised to 62,500. But it was not clear whether, given the pandemic, the program’s depletion by his predecessor and soaring numbers at the border, this number would be achieved.

As of March 31, the latest data available, 20,829 Afghans, plus 52,799 family members, had received special immigrant visas since 2014 under a separate program created by Congress for those who could face reprisals for their work with U.S. troops.

One of the Afghans who was evacuated and arrived in Houston this month, a 32-year-old interpreter who worked with a U.S. Marines platoon, said he managed to escape only days before his city, Gardez, south of Kabul, fell to the Taliban.

“I am just worried for so many people still there,” said the man, who wanted to be identified only by his English nickname, Harry, out of fear for the relatives he left behind. “They are hiding, or moving their families from place to place.”