4 Reasons Why Earthworms Are Important For The Ecosystem

Earthworms are not just tiny animals you see around. Although their physical attributes may not appeal to you, they play a significant role in the ecosystem.

Making these lowly creatures more important than you think.

Studies have shown that earthworms are not just “creepy crawlies,” as most people refer to them.

They help in keeping climate change in check as they feed on microbes that live in the soil.

These microbes absorb decaying matter, and part of the digestive process release carbon gases into the ground. As the earthworms feed on these microbes, the decomposition process reduces the carbon more than the microbes themselves.

Charles Darwin was the first person who recognized how important the roles of the earthworms are in the ecosystem. He discovered it by using lime and ash to test the earthworms, and the result he got on how well the earthworms absorbed the substance was remarkable.

He went further to study earthworms for another 40 years. From his study, he gathered that earthworm conservation is much more important than other animals, considering how important they contribute to the soil’s biological, physical, and chemical properties. As you read on, you will learn more reasons why earthworms are essential to the ecosystem.

They Remove And Repair The Soils

Earthworms live mainly in the soil and have some significant advantages by breaking down organic matter, which fertilizes it. They are creatures that constantly need to eat and excrete, thereby egesting a by-product called ‘worm cast.’ This worm cast contains very healthy nutrients, which provides a safer habitat for both plants and other organisms that inhabit the soil.

As the earthworms move around, they help loosen the soil and provide more aeration, making it easier for nutrients to reach the surface. The movement of the earthworms from one point to another gives the earth more nutrients. Hence, it helps to reduce erosion and flooding.

The significance of the role played by earthworms is best described in vermiform soils, these particular soils have at least 50% of the A Horizon Layer and more than 25% of the B Horizon Layer, which have earthworm structures such as burrows.

Some particular species like octodrilus earthworms found in the Romanian Carpathians aid in the mineral weathering of the soil by affecting clay mineralogy and formation of illite in the ground, a process that takes longer in the absence of earthworms.

When you are talking about the food chain, earthworms play a crucial role. They provide an essential protein-rich food source for other significant species in the ecosystem like birds, hedgehogs, and frogs. This brings us to the question: what do earthworms eat to provide such nutrients to help the ecosystem? They can naturally survive on their own by feeding on fungi and bacteria. Earthworms accelerate the degradation of organic matter by increasing the surface area involved through the comminution.

The plants thereby re-use the mineral nutrients released through this process after digestion. In the food chain, the earthworms provide nutrients for both plants and other organisms, making the earthworms highly significant in the ecosystem. 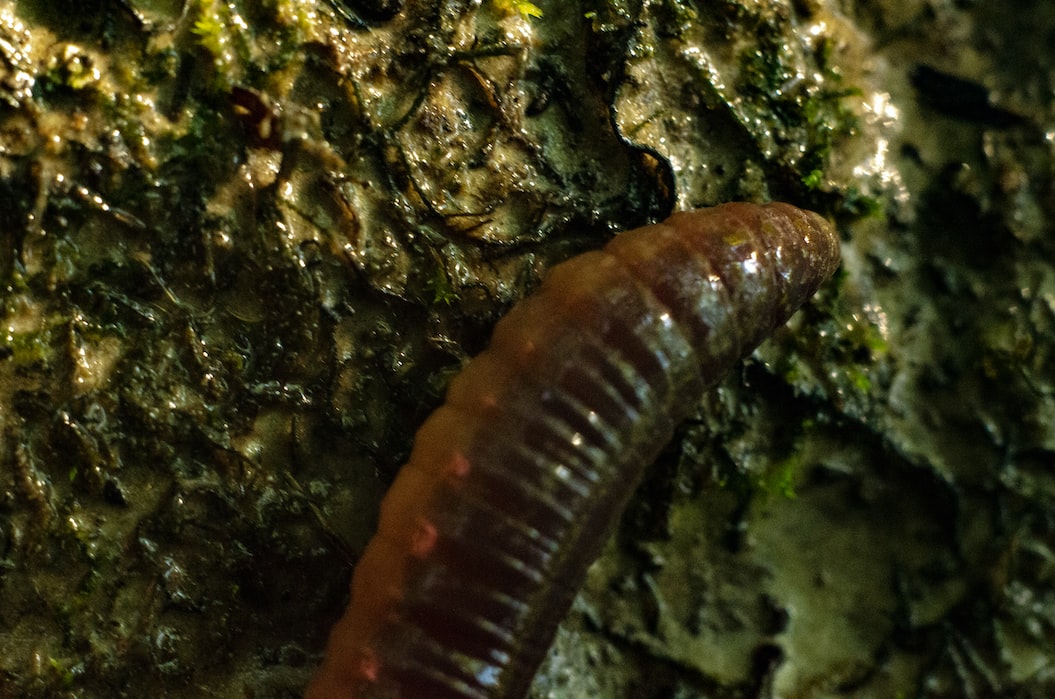 They Help in Water Regulation

These creatures affect soil water by modifying soil porosity which occurs through microporosity, mesoporosity, and macroporosity, in that order. The particular configuration of pore shapes and sizes gives the soil the ability to store or transfer water in various ways. There are several studies that show some species of earthworms that increase the rate of water filtration.

For example, in the Mediterranean soils, the amount of earthworms present affects water percolation through the ground. This is to say, the presence of worms that have high percolation ability can decrease soil erosion by up to 50%. Endogeic-decompacting species in the tropics play a crucial role by increasing the soil and water infiltration porosity, which helps reduce run-off significantly.

Earthworms do not just help with decomposition; they also stimulate plant growth. This is due to the organism moving through the soil and building organo-mineral structures with definite physical, chemical, and microbiological properties.

Beneficial effects of earthworms are due to increased nutrients, water availability, improved soil structure, stimulation of microorganisms, or the formation of microbes to enhance plant growth or possibly through the direct production of plant growth-promoting substances by the earthworms.

Earthworms are significant because they can help in the remediation of contaminated soil. The use of earthworms to restore ecosystems that got destroyed through mining has also been suggested as a viable option to support the ecosystem.

When North America locked down, birds filled the gap left by people

US to declare ivory-billed woodpecker and 22 more species extinct