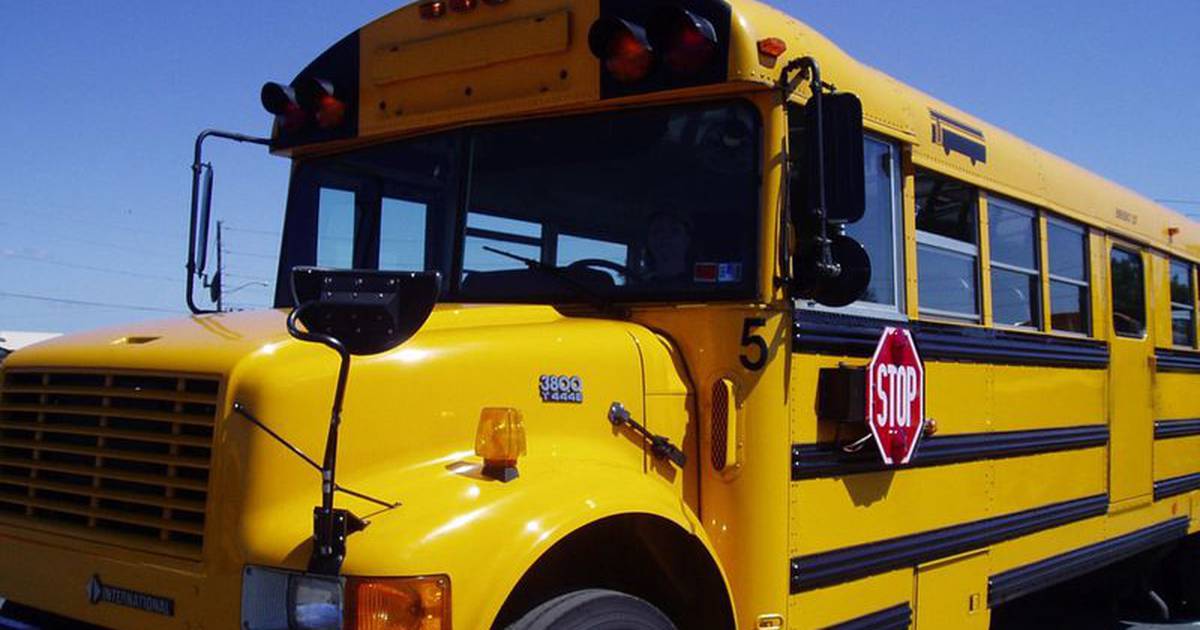 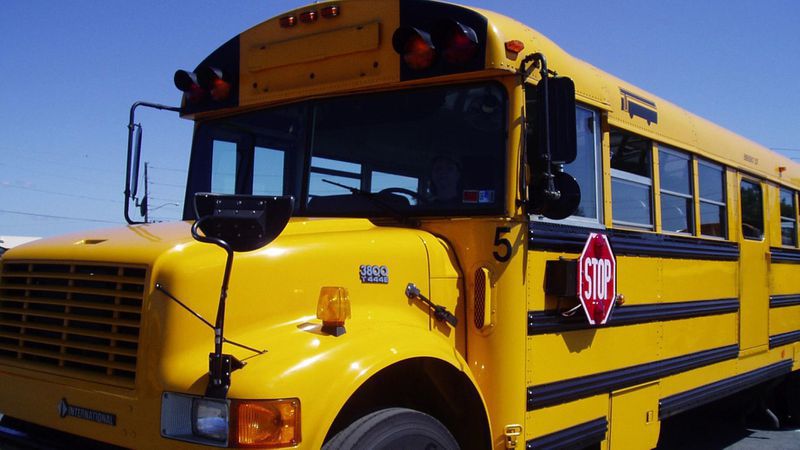 The 3-year-old boy who was fatally struck by a school bus as he played Monday afternoon in northwest suburban Cary has been identified.

Samuel Huddleston, 3, had been playing in the area of Cherry and Hill Streets around 3:40 p.m., according to officials. At some point, he went into the street and was struck by a school bus that was driving in the neighborhood after the high school let out for the day.

The Cary Police Department and Cary Fire Protection District responded, but Samuel was pronounced dead at the scene, according to information from McHenry County Coroner Michael Rein, whose office was contacted around 6:30 p.m. to investigate the boy’s death.

An autopsy was performed Wednesday by Dr. Kristin Escobar. “Preliminary findings show multiple blunt force injuries as the cause of death,” Escobar determined.

There was one student on the bus in addition to the driver. No other injuries were reported.

The cause of the crash is under investigation by Cary police and the Major Crash Assistance Team. No citations had been issued, according to published reports.

Shrine of Our Lady of Guadalupe in Des Plaines: Why people visit