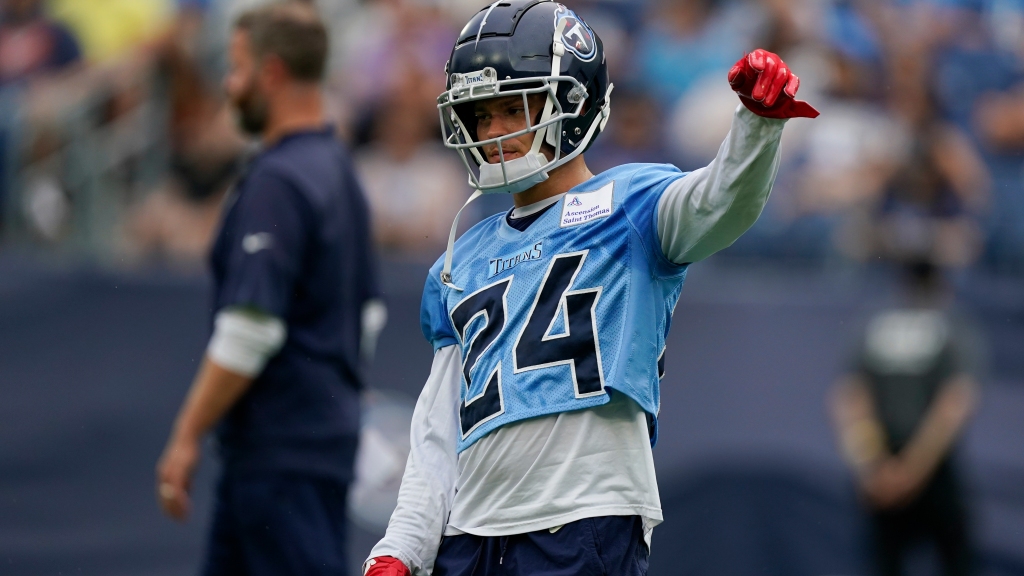 The 2022 NFL draft is almost finally upon us, which means we can stop speculating about what the Tennessee Titans will do with their seven selections in this year’s event.

As is the case every year, draft prospects are drawing comparisons to current NFL players, and that’s something Touchdown Wire’s Doug Farrar and Mark Schofield did recently.

In their article, three Titans were listed as comparisons for members of the incoming class: Treylon Burks and A.J. Brown, Kyler Gordon and Elijah Molden, and Desmond Ridder and Ryan Tannehill.

Here are the write-ups for each

Burks is a ball-winner on the outside with the confidence needed to play receiver at a high level, and with the football in his hands he can accelerate from SEC secondaries in a flash. Those skills translate well to the NFL. I’ve said before that Burks reminds me of A.J. Brown, and I’ll stick with that comparison.

Gordon’s versatility, closing speed and ability to help against the run will endear him to secondary coaches and defensive coordinators at the next level. He just needs to dial back the aggression just a bit, being more patient and disciplined, and he can carve out a nice role for an NFL defense.

This is another same-school comp, and as we’ve said, comparing players to former teammates is often low-hanging fruit, but you can see parallels between his game and Elijah Molden, a former Washington defensive back now in Tennessee with the Titans.

Ridder offers an NFL team what you want to see from a mental perspective, with some athleticism to boot. You put those two traits together, and you have a very strong foundation for an NFL quarterback. His growth as a passer during his time on campus should not be ignored, and in the right offensive system you could see Ridder being a solid starting quarterback early in his career, with an opportunity to become more.

At the scouting combine, Ridder told the media that he modeled his game after Ryan Tannehill, and you can certainly see that on film. You also see shades of Marcus Mariota as well. When you start connecting dots, you might be led to the Atlanta Falcons, perhaps with their pick at the top of the second round…

Interestingly enough, Gordon and Molden were teammates at Washington before the latter was drafted in 2021. Also, Ridder has been pegged as a possibility for the Titans at No. 26 overall.

Because of his similarities to Brown, Burks is my favorite receiver of the ones thought to be possibilities for the Titans late in the first round.

Just imagine having an offense with Brown, Burks and Derrick Henry simply abusing opposing defenses with their physical style of play. That would be fun to watch. 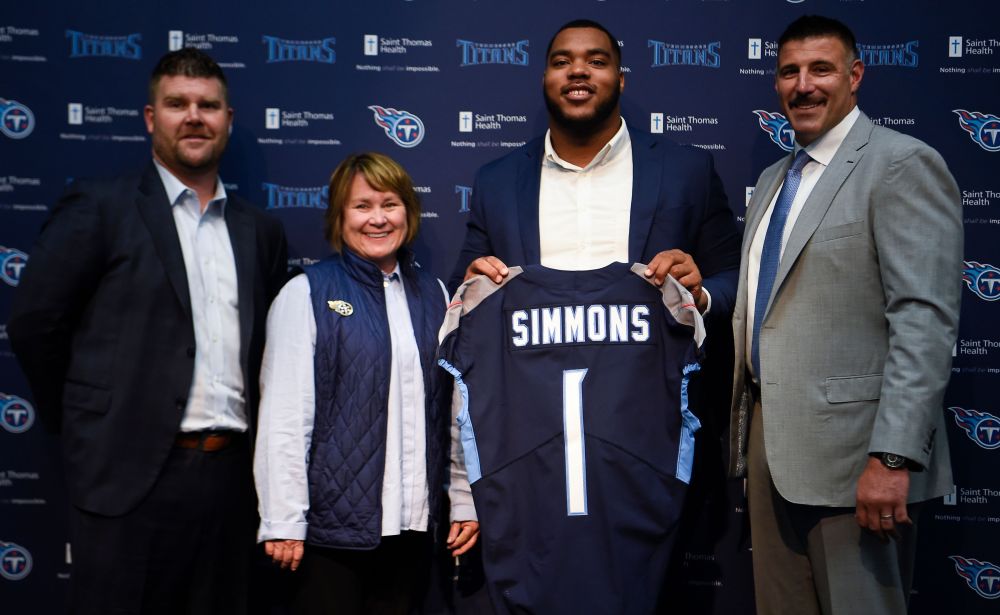 Discover the Serenity of North Alabama