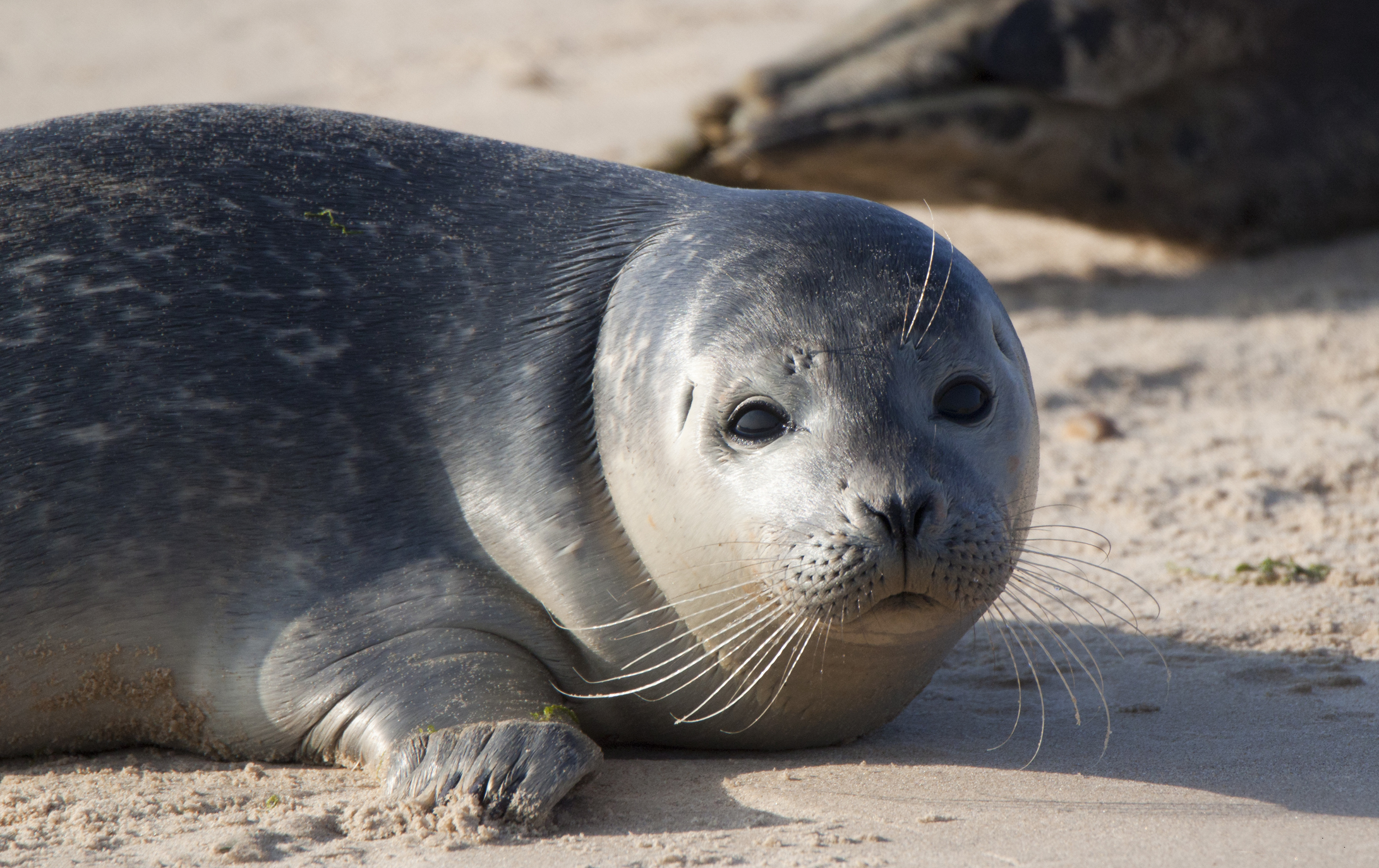 An unusual bird flu outbreak in the U.K. killed five swans, three seals and a fox at a wildlife rehabilitation center, according to a new report.

The outbreak, which occurred in late 2020, surprised researchers because bird flu viruses rarely “spill over” to infect mammals; and yet in this case, two different mammalian species were infected and developed severe disease.

A genetic analysis found a single mutation in the bird flu strain, known as H5N8, that may have allowed the virus to hop from birds to mammals, the authors said. However, this mutation by itself hasn’t been strongly tied to infections in people, and the authors determined that the strain in this case doesn’t appear to pose a risk of infection for people. What’s more, no human cases were identified in connection with the outbreak.

Still, “although genetic analyses indicated no increased risk for human infection with the H5N8 viruses in this outbreak, the investigation shows how these viruses may have unexpected and severe health risks for mammalian species,” the authors wrote in their report, published Oct. 13 in the journal Emerging Infectious Diseases. The findings further “highlight the importance of wildlife disease surveillance,” they concluded.

Bird flu viruses are adapted to birds and don’t easily spread to other animals, including humans. But in rare cases, certain strains of bird flu have been known to infect humans. These strains include H5N1, H7N9, H5N6 and most recently, H5N8, which was reported in humans for the first time in February 2021 among workers at a poultry plant in Russia, Live Science previously reported.

Some bird flu strains have also been known to pass to other animals, including pigs, cats, horses, dogs and ferrets, according to Iowa State University, but again these spillover events are not common.

The U.K. outbreak began when five mute swans (Cygnus olor) were brought to the wildlife rehabilitation center — which cares for sick, injured or orphaned wild animals — in October and November 2020, according to the report, from researchers at the U.K.’s Animal and Plant Health Agency (APHA). The birds, like all animals admitted to the center, were first housed in a quarantine unit. The swans were recovering well until they suddenly became weak and died during Nov. 25 to Nov. 29, 2020, the report said.

About a week later, from Dec. 5 to Dec. 6, 2020, four common seals (Phoca vitulina), a gray seal (Halichoerus grypus) and a red fox (Vulpes vulpes) at the facility also became ill and died. The seals and fox were housed in the quarantine unit at the same time as the swans, but each species had their own separate cubicles. Prior to the animals’ deaths, the seals developed seizures and the fox developed weakness and loss of appetite, the report said.

The five swans all tested positive for H5N8, but no other birds at the center were affected. The researchers did not initially suspect that the deaths of the seals and fox were linked to those of the swans. But weeks later, the researchers examined tissue from the animals and got a surprise — samples from three seals and the fox, including samples from the animals’ brain, lungs and other organs, tested positive for H5N8.

Exactly why this bird flu virus strain jumped species and caused such severe disease in the mammals is unclear. The mutation found in the strain infecting the seals and fox, called D701N, has been seen in other cases of mammals infected with bird flu. But this mutation alone isn’t thought to increase the risk of flu transmission from birds to mammals, the authors said.

The authors also note that the seals and fox had underlying conditions that may have made them more vulnerable to infections — several of the seals had a parasitic infection called lungworm, and the fox was malnourished and had mange, the report said.

The report shows that “cross-species transmission [of H5N8] can occur should conditions allow,” although the risk to humans remains low, according to a separate report from APHA that reviewed bird flu cases in the country from November 2020 to April 2021.

Since officials didn’t discover the H5N8 infections in the mammals until weeks after the animals had died, the staff at the center were not evaluated for bird flu at the time of the outbreak. But since the outbreak occurred during the COVID-19 pandemic, the staff monitored themselves for flu-like symptoms consistent with COVID-19, and they also wore N95 masks. No illness among staff was reported.

No further cases of H5N8 or of unusual disease and death were seen in the center’s animals in the months following the outbreak.

In the U.K. overall, 26 cases of bird flu were reported in poultry and wild birds from November 2020 to March 2021, but the country declared itself free of any bird flu cases on Sept. 3, 2021, according to a statement from APHA.

Wild Wild Life newsletter: How you can ‘do your bit’ for wildlife

Black Friday deal: Save $90 on this Waykar dehumidifier rated for 2,000 square feet