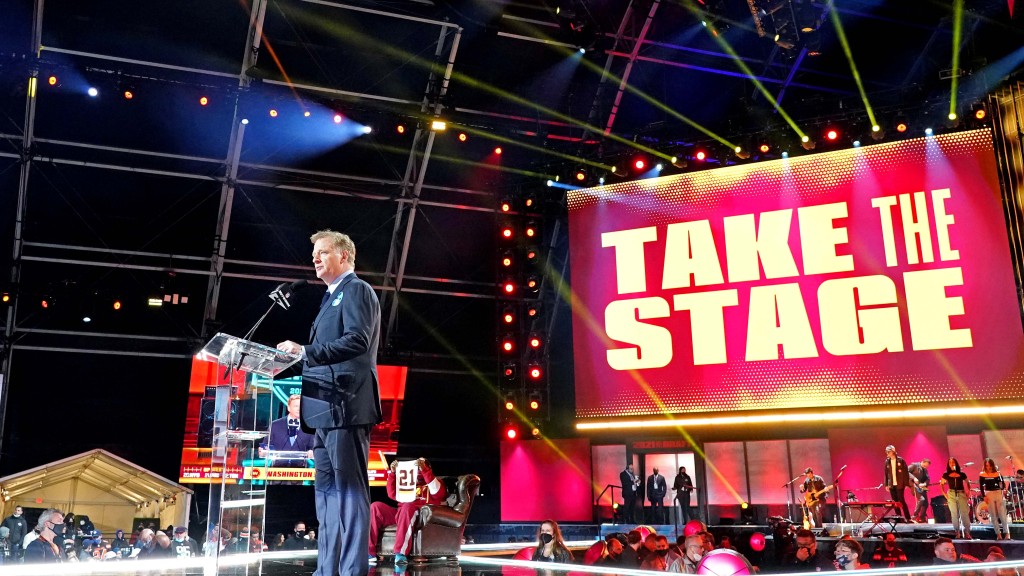 The 2022 NFL draft is finally upon us, with the three-day event set to take place from April 28 through April 30 at Allegiant Stadium in Las Vegas, Nevada.

We’ve seen plenty of speculation via mock drafts, as well as rumors ahead of the draft, and quite frankly we’re ready for some actual answers as far as what teams will do with their respective selections.

For the Tennessee Titans, they own the No. 26 overall pick in this year’s draft, their first of seven selections. The Titans also have picks in the third, fourth (two), fifth and sixth (two) rounds.

Here’s a look at how you can tune in to each day of the draft.