20 million gallons of raw sewage in creek per EPA report 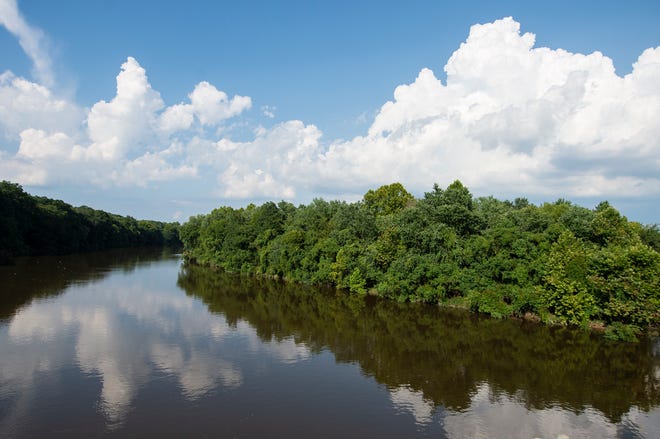 The leak was caused by the combination of a collapsed sewer line and a broken bypass pump, and the sewage which ended up in Town Creek eventually made it into the Pearl River.

The report was a quarterly update that the city must give the EPA as a result of the sewer consent decree the two parties entered into in 2012. Including those in Town Creek, the city reported 235 sanitary water overflows, or SSOs, which resulted in more than 52 million gallons of raw sewage being released into Mississippi’s waterways.

‘Very disheartened’:Jackson misses out on extra state funding for water and sewer system

The city’s water problems go beyond sewage leaks. Residents and businesses remain under a boil water notice that has now been going on for over a week. Last year, a number of schools had to hold classes virtually due to low water pressure. Two lawsuits filed in October claimed that hundreds of children had been exposed to dangerous levels of lead in the city’s drinking water.

In addition to regular reporting, the consent decree requires Jackson to make significant upgrades to its water and sewage systems in order to bring them in line with federal laws and standards. The city says it does not have the funds to make those upgrades, which the Clarion Ledger reported in 2021 could reach upwards of $800 million. and is trying to renegotiate the terms of the consent decree with the EPA.