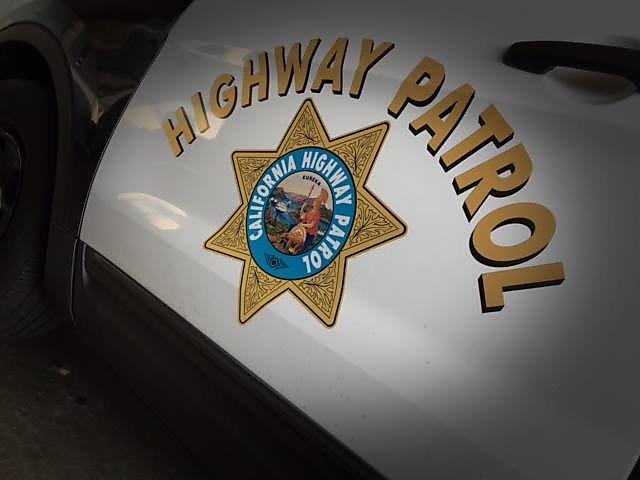 Two people were killed and two severely injured in a shooting and car crash on I-580 in Oakland Wednesday night, the California Highway Patrol said.

Officers responded to a report of a crash with injuries at 8:20 p.m. and found a black Nissan sedan that had rolled over and come to a stop near the shoulder of the Seminary Avenue offramp, CHP said in a news release.

At the scene, officers learned the car was involved in a shooting prior to the crash and three of the four people in the car had gunshot wounds, CHP said. All four were transported to a local hospital.

Two were pronounced dead at the hospital; one person died from gunshot wounds and the other from severe injuries in the crash, the news release said. The other two people are in critical condition.

“The suspect vehicle remains outstanding and the motive for this incident is under investigation.” CHP said.

Leadership Opportunities through the Maternal and Child Health Program