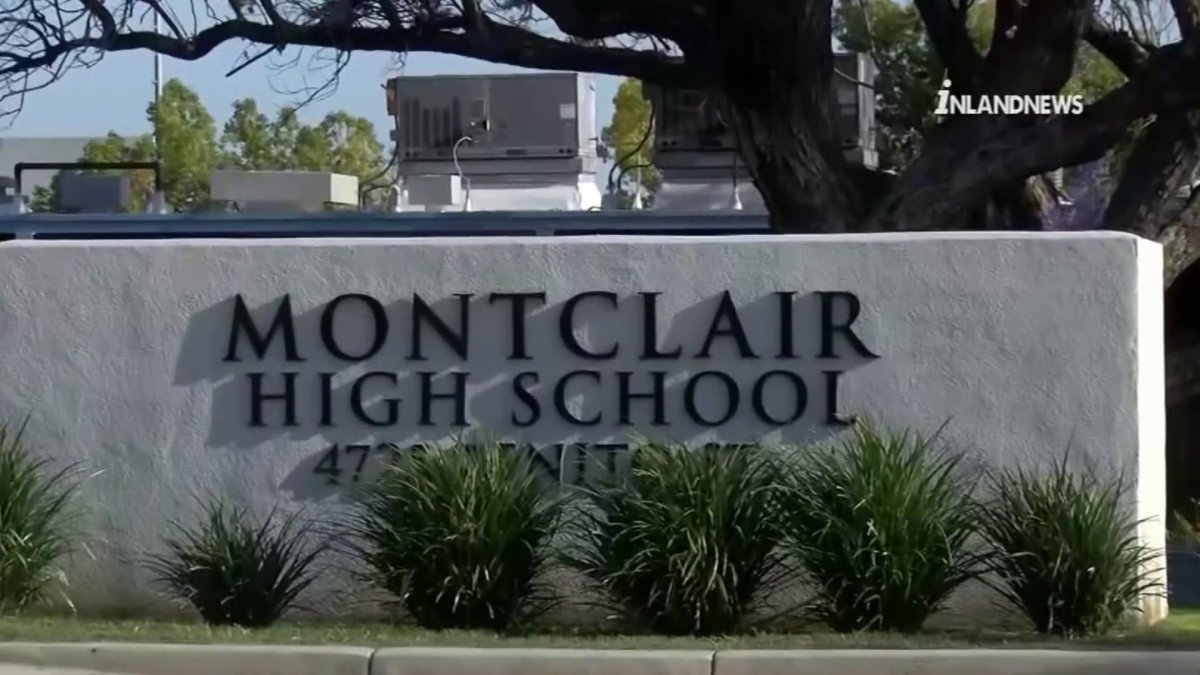 A 16-year-old student was attacked while walking home from Montclair High School.

The girl’s brother, Daniel, described what he was been told — another male student came up behind her and stabbed her in the back, face and the arms where she tried to push away.

Raphael Garcia, who tried to help, says he saw the weapon, a kitchen knife, and the aftermath.

“Suddenly I saw people trying to help, the girl covered with cuts,” he said.

Another Montclair student is allegedly responsible. A boy, also 16. And the two are apparently not strangers.

“They are close friends,” Garcia said. “They are usually walking together to school.”

Although her injuries are non life-threatening, her brother says, it could have been much worse without help.

A passerby jumped out of his car and tackled him until police arrived, he said.