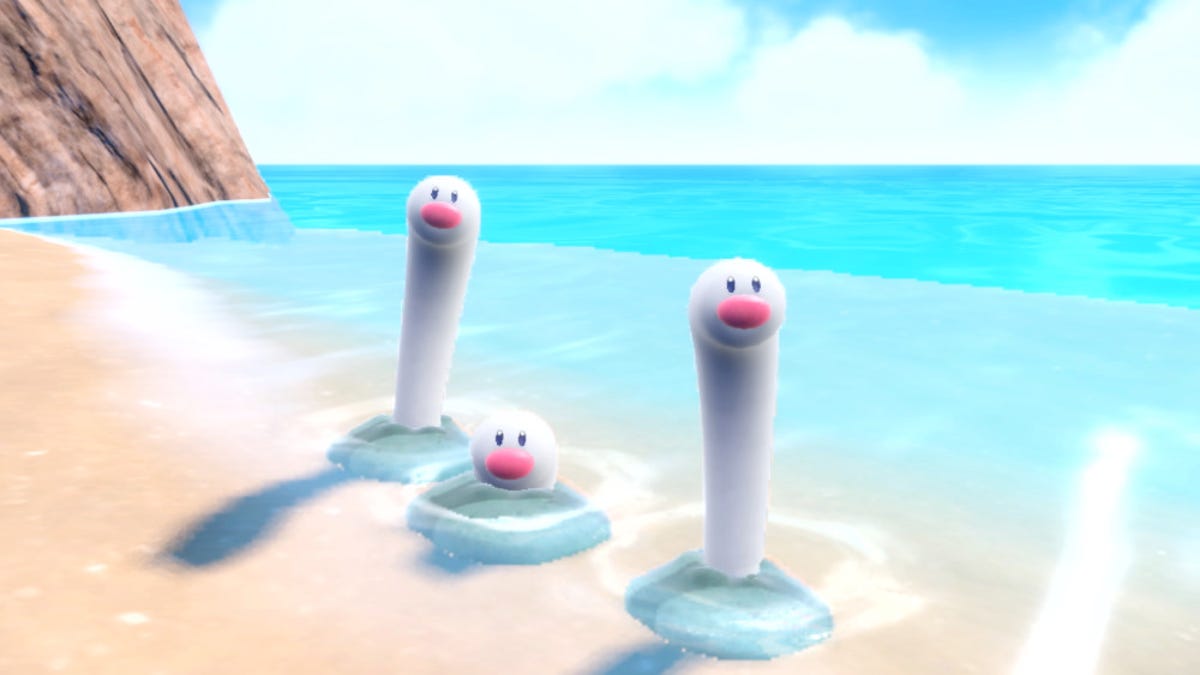 Cute little Jumpluff! For years, the Pokémon games described this second-stage creature with lightness, mentioning how it enjoys drifting on the breeze, scattering its spores. It hasn’t appeared since Sun and Moon, but good gravy, something happened in the meantime.

Let’s start with Violet’s description, given it’s only a bit upsetting:

Beware its cotton spores. If you accidentally breathe them in, you’ll be racked with coughs and itchiness.

Before we get to Scarlet’s Pokédex entry, I want to re-emphasise the almost identical text that has been used in previous generation’s dexes. Typical is X’s:

Blown by seasonal winds, it circles the globe, scattering cotton spores as it goes.

Jumpluff travels on seasonal winds. Once its cotton spores run out, its journey ends, as does its life.

What the hell, Scarlet writers? Are you OK? Blink twice if you need some help.